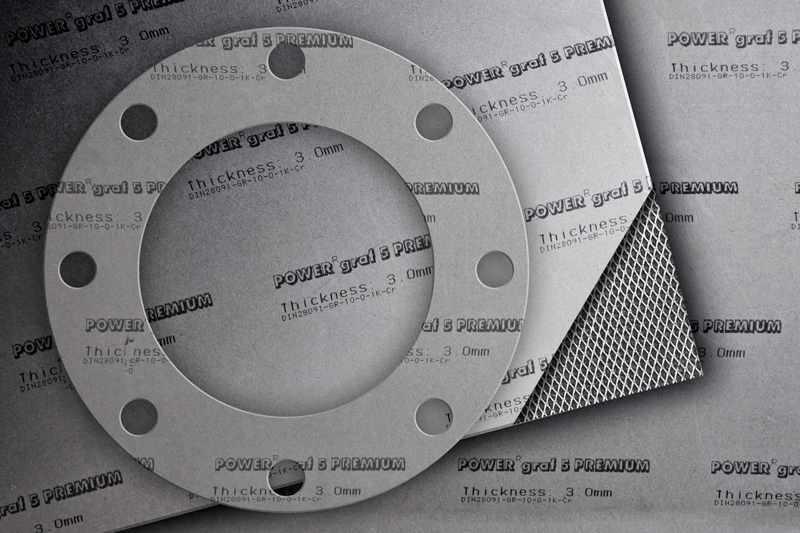 Graphite gasket belong to the most versatile sealants and have the highest temperature range, i.e. from -260 ° C to +600 ° C . It is a material that does not age and does not lose its properties over time . On the other hand, they are prone to handling and assembly. Even for these reasons, graphite seals are usually reinforced with, for example, perforated sheet metal or nickel foil.

For graphite seals, oxidation is one of the main parameters .

Oxidation, ie the loss of material due to temperature and oxygen , results in a decrease in the tension in the bolts , a reduction in the specific pressure on the seal and finally a leak in the flange joint..

The quality of graphite and thus its ability to resist oxidation is determined by the purity of the deposit in which it is mined. Simply put, the higher the content of chlorides, fluorides and sulfur in graphite, the greater and faster the oxidation of the graphite seal. At the same time, these contaminants can cause pitting corrosion on the sealing surfaces of the flanges.

Oxidation of graphite seals is determined using the so-called TGA analysis, which works on the principle of measuring weight loss . 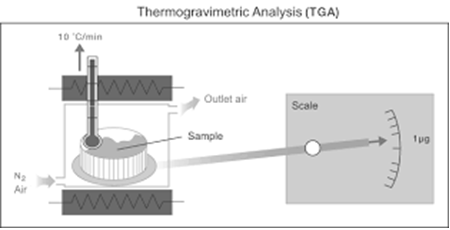 TGA analysis test procedure: A  graphite sample weighing 2-3 g is first dried at 100 ° C for one hour and then exposed to a temperature of 670 ° C and an air flow of 7 l / min for two hours. The oxidation value is calculated from the residual weight at the end of the test.

Logically, the higher the loss of graphite during TGA analysis, the lower the quality of the tested graphite. Unfortunately, you can also find materials on the Czechoslovak market whose oxidation ranges from 80% to 99%. Therefore, be careful to request the results of the TGA analysis from your graphite seal suppliers.

Graphite is highly heat and chemically resistant and does not age. We offer it in the form of foil, boards and boards with inserts.

Asbestos-free sealing plates made of a mixture of aramid fibers with elastomeric binders. They are limited in both temperature and chemical range.

POWER®cork sealing material is a mixture of cork and NBR elastomer. Suitable for mineral and silicone oils. Meets all current requirements for the content of hazardous substances. 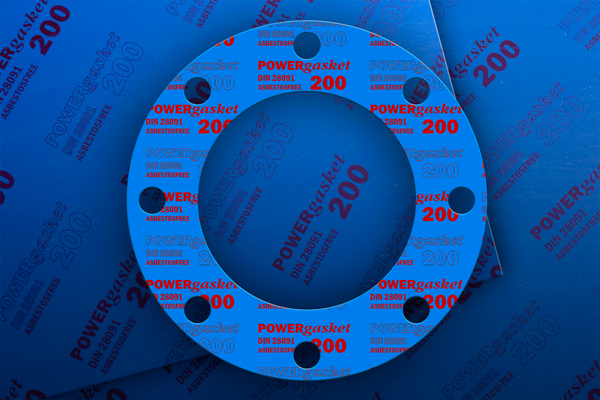 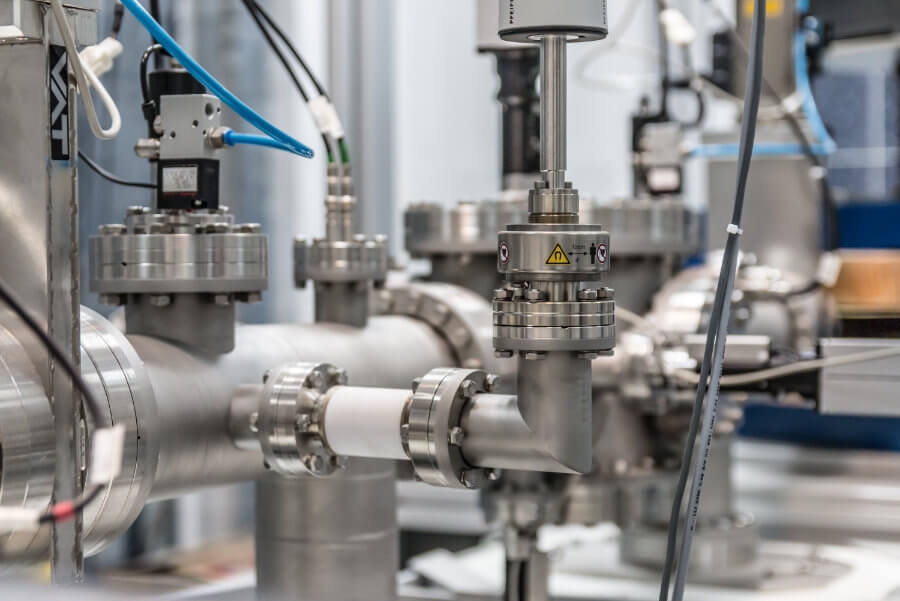